One unsuspecting host joins Game Of Owns for a community-wide rewatch of Game of Thrones.

They have no idea what is coming.

Join Rewatch The Throne in an epic adventure through HBO’s hit series Game of Thrones!

Plus, listen to The Game Of Owns archives only on Howl!

Game Of Owns is a Thrones community standard, adventuring over 300 episodes through HBO's Game Of Thrones and George R.R. Martin's A Song of Ice and Fire. Join the podcast season by season, chapter by chapter, with visits from actors, writers, and producers of the HBO series. 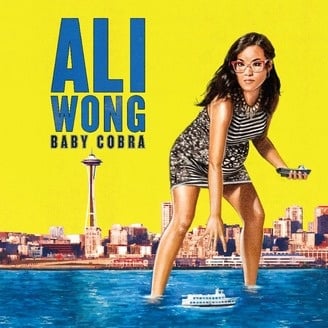 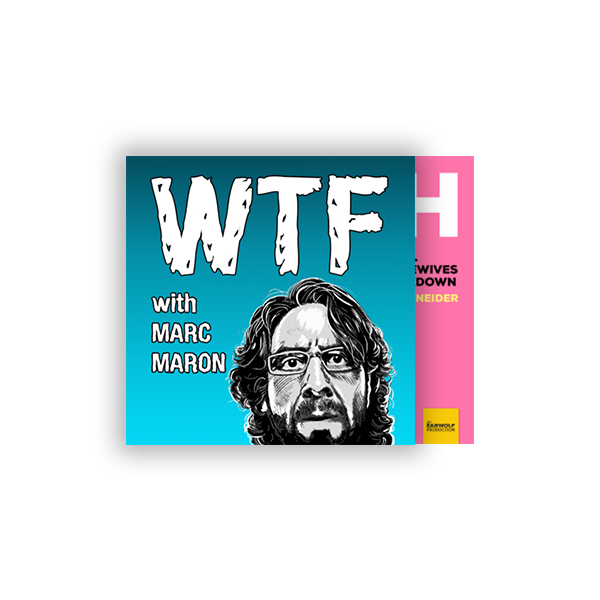 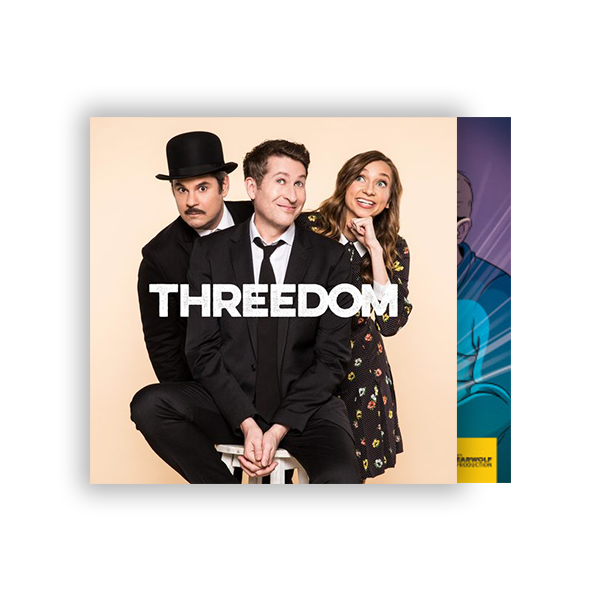 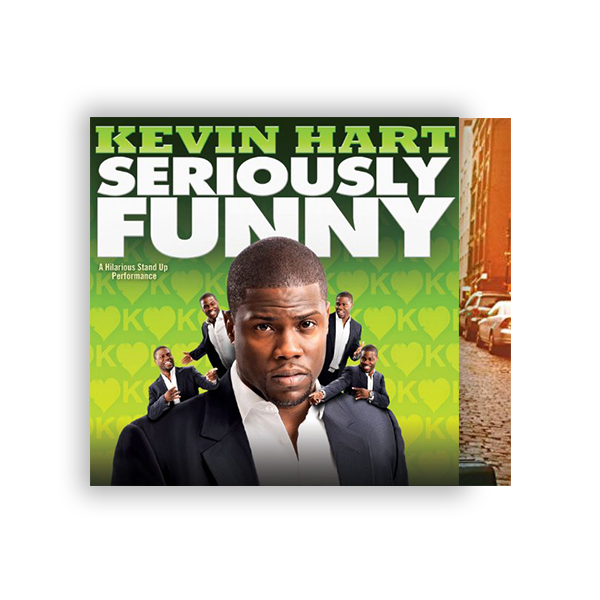