Listen to the trailer now!

Listen to this show on Howl!

Listen without inserted audio and banner ads. Plus we have ad-free archives of some of your favorite shows! 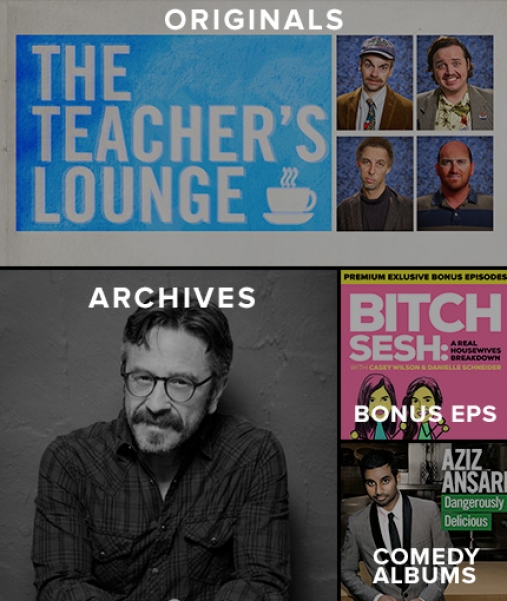 Listen to over 65,000+ podcasts on your iPhone, iPad, Android - anytime, anywhere